Environment
China reports across-the-board improvements in eco-environment2021-12-02
China has seen across-the-board improvements in its eco-environment over the past few years amid the country's intensifying efforts to spur green development.
Nation sees results from efforts to revive its marine life2021-12-02
China's efforts to clean up its marine environment and restore coral reefs are starting to show results, according to the Ministry of Ecology and Environment.
Inspections to target high energy projects2021-12-02
The central environmental inspection office will step up measures to curb the introduction of projects with high energy consumption and emissions, an environmental official said on Monday.
Nation to boost protection of marine habitats2021-12-02
China will step up measures to protect and restore habitats for marine species over the next five years as the country strives to improve biodiversity conservation, a Ministry of Ecology and Environment official said.
Eco Forum to focus on low-carbon transition2021-12-02
An ecological protection forum in Guiyang, Guizhou province, on Monday and Tuesday will focus on low-carbon transition.
County witnesses stunning green success story2021-12-02
Changting, a county in Fujian province, is said to possess "Red genes" from the time it served as a Red Army base in the early 1930s. However, over the past two decades the county has also emerged as a role model in pursuing green development after resolving a decades-old soil erosion problem. 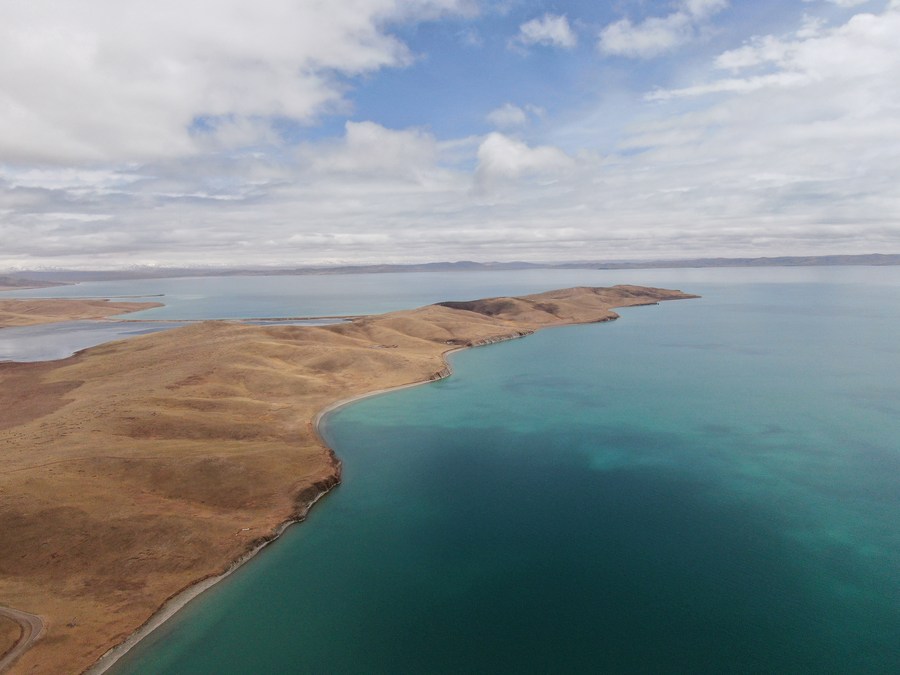 Dividends flow from ecological improvement along Yellow River2021-12-02
Wearing a fluorescent vest and a red armband, Tibetan ranger Sogsog travels deep into the vast Sanjiangyuan (Three River Source) National Park every month, picking up garbage along his way and checking for any signs of unusual activity on the grassland.
China to promote scientific approach to afforestation2021-12-02
The General Office of the State Council has issued a guideline on adopting scientific measures as part of China's afforestation efforts to fundamentally improve the country's natural environment.
Environment cases benefit from IT use2021-12-02
Judicial participants at an international meeting have called for increased use of information technology in handling environment related cases to promote ecological and environmental governance.
Country will limit non-CO2 emissions2021-12-02
By the end of last year, China was able to reduce emissions of HFC23, a much more potent greenhouse gas than carbon dioxide, by 65,300 metric tons, which is equivalent to 966 million tons of carbon dioxide, a senior climate official said.
Experts call for cooperation, capital to reach carbon goal2021-12-02
China is aiming for comprehensive, systemic reforms in all sectors and calling for more cooperation on and investment in green transformation to fulfill its pledge to peak carbon dioxide emissions by 2030 and achieve carbon neutrality by 2060, officials said at a forum on carbon neutrality held in Shanghai on Thursday.
China makes headway in wetland conservation2021-12-02
Qinghai Province in northwest China, dubbed "the water tower of China," is making headway in protecting its rich wetland resources through comprehensive efforts, with its wetland area and wildlife both increasing.
Plateau lakes regain luster as ecology prioritized2021-12-02
As the rising sun over the rippling Erhai Lake suffused the clouds with splendid hues, tourists walked along the lakeshore to find the perfect spot to capture the view, with the twittering of black-headed gulls embellishing the pleasant aura.
Protection efforts bring wildlife back from brink2021-12-02
The populations of some endangered wild species in China saw stable growth in the past five years thanks to the country's determined protection efforts, the National Forestry and Grassland Administration said on Monday.